HR CHANGE ’21 Conference: Things That Couldn’t Be Done for Years Were Born Overnight

HR News, 15. 2. 2021
Performance, stability, attractiveness of the employer brand, but also purposeful cost reduction are now key pillars for overcoming the crisis period that HR is facing. To maintain business continuity, however, we must prepare our people for reality and new expectations. How are Czech companies doing? Truly inspiring insights from their practice were offered by the speakers of the January online conference HR CHANGE '21 , organized by DMC management consulting.

According to Jitka Tejnorová, a partner of DMC management consulting, who took over the opening of the conference, employees now need to understand the future direction and their current role, have a sense of security and also stay in touch with other colleagues, share feelings and opinions.

In times of crisis, the HR department, as an implementer of changes in the company, has the choice of what role to choose, whether to withdraw to its administrative support and recruitment position, or to strengthen its role as an HR partner for business, which perceives the crisis as an opportunity for growth and regeneration of the company, despite obstacles. However, Markéta Šimáková believes that 2021 will be a new stage in the role of HR, which we could call HR Hero – heroes of our time who learn from challenges and are ready for the next ones.

A new personnel strategy and approach has been adopted in the last year, for example, by the traditional Czech Television. In his speech, its CEO Petr Dvořák shared his experience of how it paid off for the organization to involve its own employees in formulating a new strategy and to clarify the common vision and mission for the coming years. Although the pandemic disrupted the plans that were later underway, consistent previous preparation was positively reflected in the flexible and rapid response of television to the new situation. Thanks to this, for example, in just a few weeks, we managed to successfully invent and launch completely new programs such as UčiTelka or ČT3 – Television of the Third Age.

Marek Premus, HR Director of the Czech e-shop Alza.cz, also offered a concrete demonstration of how HR strategy can become a real catalyst for business, not just a servant, but an equal partner. The HR department in Alza now has, among other things, a control function that allows it to directly evaluate team managers for their personnel work on the basis of objective standards. However, the metric is two-way, and therefore fair. Among other things, ALZA’s HR is also a member of the Operating Profit team and thus directly participates in the company’s business decisions.

The transformation of leadership in a turbulent period was subsequently shared by Soňa Schwarzová, Director of Employee Care at Air Bank. She described how the bank managed to transcend its shadow and break free from the belief that the current leadership does not need change. They identified hidden barriers and barriers, strengthened trust in teams and mutual dialogue, and set immediately applicable steps into practice so that it would not remain just about speech.

Cost efficiency as one of the currently burning topics in companies was addressed by Jiřina Ledvinová, a senior consultant at DMC management consulting. It offered a very pragmatic view of the issue of employee remuneration, which is one of the highest cost items in the budget of companies. She gave the participants a concrete overview of how employee costs affect the overall results of the company and which way to choose if we want to have a truly long-term functional remuneration system that will be clear, fair and at the same time well optimized for the needs of the company.

The morning program was concluded by Helena Hostková, Chief Financial Officer and Vice-Chairman of the Board of Directors at ČEPRO, who described how HR managed to find common ground with the company’s management and align on common goals. Her talk about how, for example, the company management stopped the ongoing recruitment project, because the management with HR initially vaguely defined expectations and closer details, certainly spoke from the experience of many HR professionals from other companies who attended the conference.

After the break, Markéta Šimáková followed up with a current view of changes in the culture of companies and work with the employer’s brand. DMC management consulting’s own survey of companies showed that the crisis has revealed, on the one hand, a greater willingness of people to contribute to its solution, natural agility or adaptability to new digital competences. On the other hand, for example, the delegation of work has become more difficult in companies, supervision has increased, people lack mentoring and coaching, but also informal contacts.

Filip Jedelský and Lucie Martináková from the production company Brembo Czech followed up on the topic of modern employer brand formation and revealed their concept of personnel strategy linked to work with the brand, which ultimately helped to attract new talent. According to them, the company has been most successful in setting up an internal communication concept, instead of exploiting an external agency, which it has built on digital platforms and thoughtful work with its own employees.

Agility is an incantation in many companies and its role in the future is growing, so Tomáš Vránek, founder and CEO of ICE Industrial Services, offered a glimpse into its own manufacturing company, which adapted agile management to its needs, was not afraid to put its trust in self-managed teams and managed to transform from a value-driven organization into a company driven primarily by purpose. An expression of this approach is also the fact that in the company they use the term “people” for employees and the term “teams” for individual departments.

The all-day conference ended with foreign guests. Dave Hyem, former vice president of Boeing, and leadership coach Lis McNicholl summarized their experiences in leading people at the company during a pandemic that dramatically disrupted the aviation industry. The combination of a balanced approach to people management and the needs of the business itself, together with the psychological approaches of the company, provided a rich set of procedures for navigating through a dynamic period. A series of crisis situations at Boeing helped overcome the unified approach to leadership for which Boeing uses the TWI Method of Job Relations. 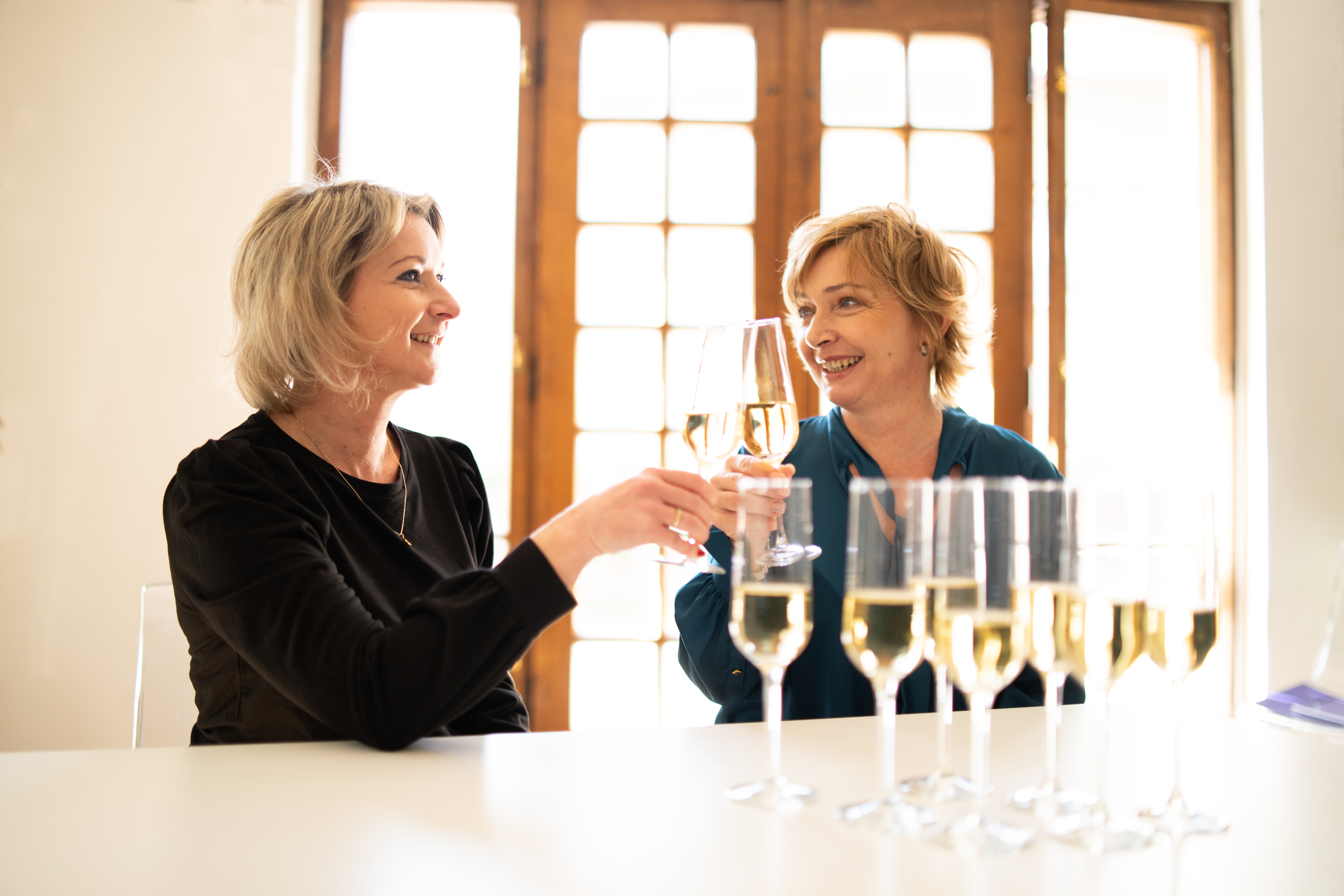 Back to the Future Conference 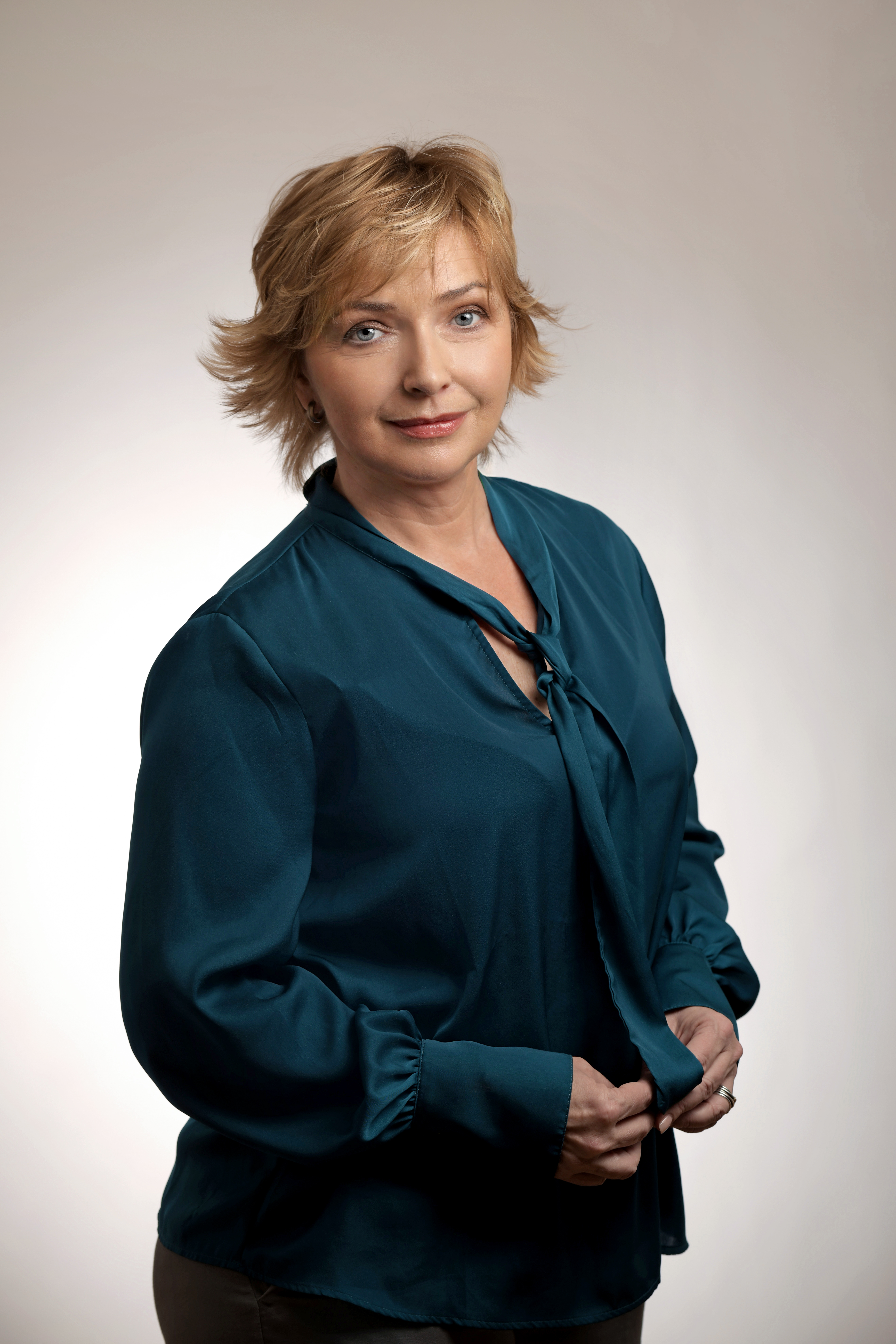 A tumultuous slump or tumultuous growth: motivation in times of uncertainty and rapid change

HR CHANGE ’21 Conference: Things That Couldn’t Be Done for Years Were Born Overnight

KATA: By coaching the individual to the effectiveness of the whole

This website uses cookies to improve your experience while you navigate through the website. Out of these, the cookies that are categorized as necessary are stored on your browser as they are essential for the working of basic functionalities of the website. We also use third-party cookies that help us analyze and understand how you use this website. These cookies will be stored in your browser only with your consent. You also have the option to opt-out of these cookies. But opting out of some of these cookies may affect your browsing experience.
SAVE & ACCEPT